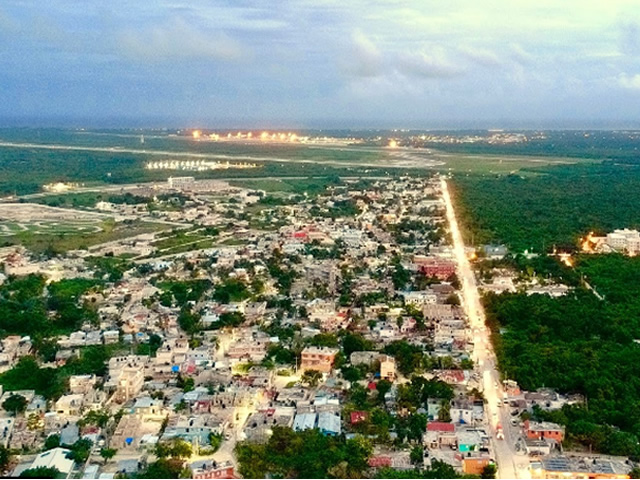 VERÓN, ALTAGRACIA. The town of Verón, in the province of La Altagracia, is the municipal district with the highest concentration of tourists in the country. Last year this dynamic town received3 million 689 thousand tourists and aims to welcome some 4 million for this year, according to its mayor, Ramón Ramírez (Manolito).

However, there are many precarious conditions for this tourist pole, of more than 120 thousand inhabitants distributed in 475 square kilometers of territory, comprising Cap Cana, Punta Cana, Macao, La Ceiba, Cañada Onda, Cabeza de Toro and Bávaro. The budget allocation received by the municipal council is 3 million 243 thousand pesos per month.

“We need dozens of infrastructure works; sidewalks and contain, an aqueduct, wastewater treatment plants to stop pollution to the environment, and a hospital, “said Mayor Ramón Ramírez.Due to the great economic generation of its tourism, Verón contributes a high percentage of the Gross Domestic Product (GDP) to the country. At present, 8 thousand new rooms are added to the more than 45 thousand already existing.

“This splendor is not reflected in the development of the town, that is why we demand works in line with our growth and that we be declared a municipality,” said the mayor.

You’re on an island. The cultural exchange of dining etiquette and pleasantries

Aeroméxico raises its weekly flights to Santo Domingo to three