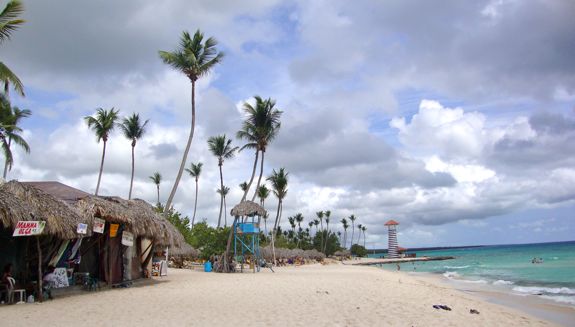 Santo Domingo.- After the end of the national emergency which was in effect for more than 100 days to prevent the spread of COVID-19, only 23 of the country’s 101 major resorts  reopened their doors on July 1.

According to the listings managed by tour operators, the region of the country with the largest opening of hotels for July will be Punta Cana-Bávaro, which will end the month with 27 hotels open, and in August reopen nine more.

As part of a gradual return to operations, it will be next November when the Eastern region will have some 50 hotels open. Samaná will be closed until November.

According to the listings, there will not be many options to stay until November, a month prior to the start of Dominican tourism’s high season, when at least five hotel properties resume operations.

In Puerto Plata activities will also be restarted progressively. Figures from tourist agencies indicate a gradual return of activities as more facilities reopen in November.